Goutex is a novel, xanthine oxidase/dehydrogenase (XO/XDH) inhibitor, indicated in patients with gout suffering from hyperuricemia and is used in its chronic management.

Uric acid is the end product of purine metabolism in humans and is generated in the cascade of hypoxanthine Xanthine uric acid. Both steps in the above transformations are catalyzed by xanthine oxidase (XO). Febuxostat is a 2-arylthiazole derivative that achieves its therapeutic effect of decreasing serum uric acid by selectively inhibiting XO. Goutex is a potent, non-purine selective inhibitorof XO (NP-SIXO) with an in vitro inhibition Ki value less than one nanomolar. Goutex has been shown to potently inhibit both the oxidized and reduced forms of XO. 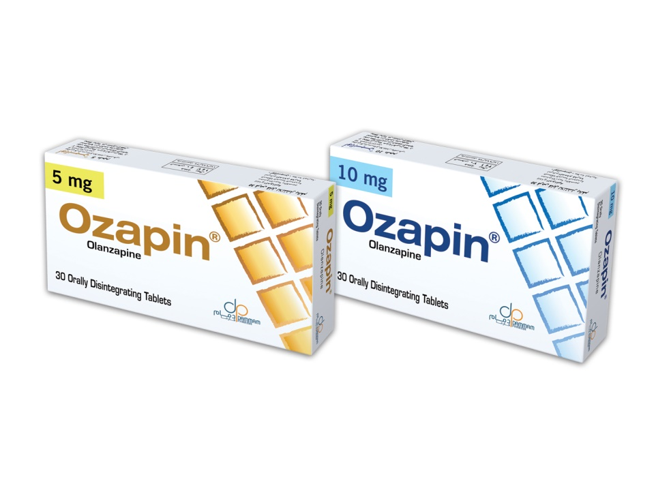 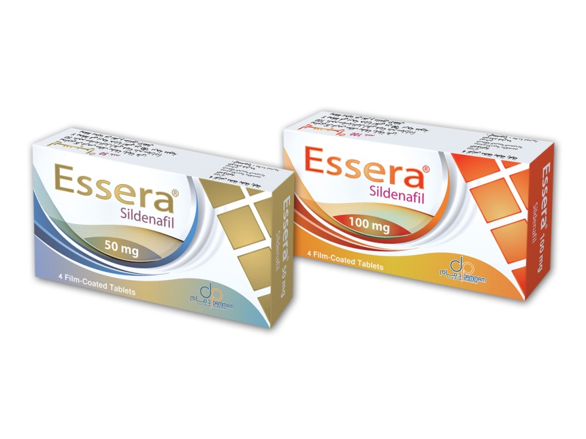 · Essera is an oral therapy for erectile dysfunction, is the citrate salt of sildenafil, a selective inhibitor of cyclic guanosine monophosphate (cGMP)-specific phosphodiesterase type 5(PDE5).

· Essera protects cyclic guanosine monophosphate (cGMP) from degradation by cGMP-specific phosphodiesterase type 5 (PDE5) in the corpus cavernosum. Nitric oxide (NO) in the corpus cavernosum of the penis binds to guanylate cyclase receptors, which results in increased levels of cGMP, leading to smooth muscle relaxation (vasodilation) of the intimal cushions of the helicine arteries. This smooth muscle relaxation leads to vasodilation and increased inflow of blood into the spongy tissue of the penis ,causing an erection. 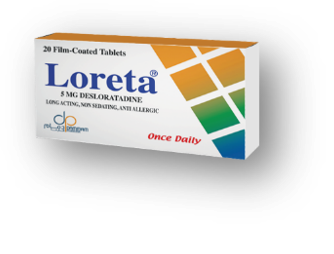 Loreta tablets from 11 years and above.

In adult cases of Severe Chronic Idiopathic Urticaria dose can be 20 mg divided on 2 doses.